Witch Sword is a story driven, indie RPG. The game takes place in a dark, medieval style fantasy world. The player will play as a mysterious swordsman and begin an epic adventure to unveil a conspiracy to overthrow an empire, and to take part in a deadly contest for a powerful ancient artifact. 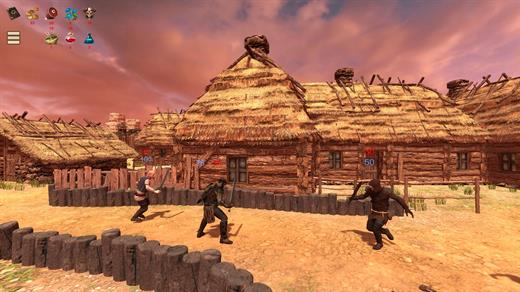 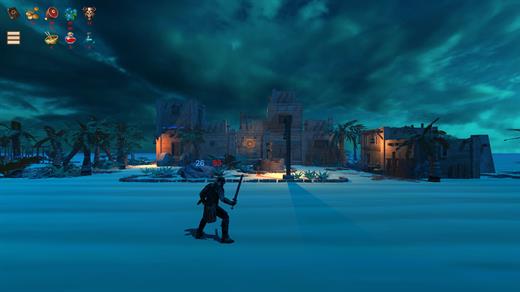