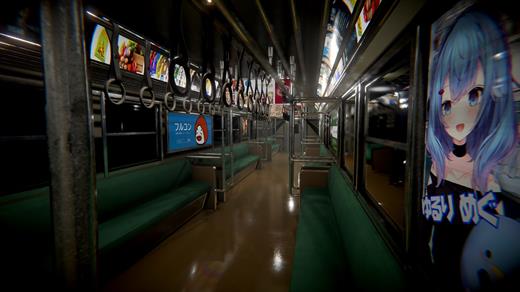 Psychological horror: The game will drive you insane.

Multiple Endings: There are several endings. 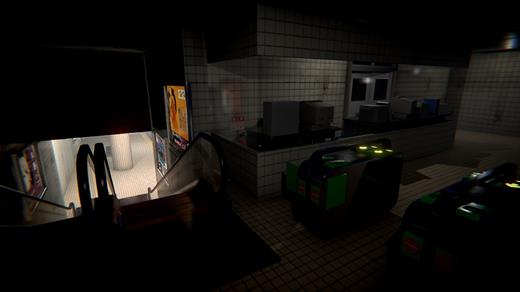