Release Description:
Strikers 1945 III is a vertical-scrolling shooter game that first appeared in arcades in 1999.
Released as the culmination of the “STRIKERS” series,
this game adds new features as “technical bonuses”
that are gained by getting super close to boss cores and destroying them,
and “chain bonuses” that are gained by picking up medals when they shine in succession.
The score attack will be even more incendiary! 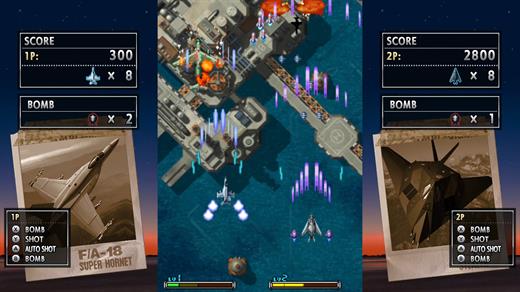 Become the worlds to Striker!Planes: 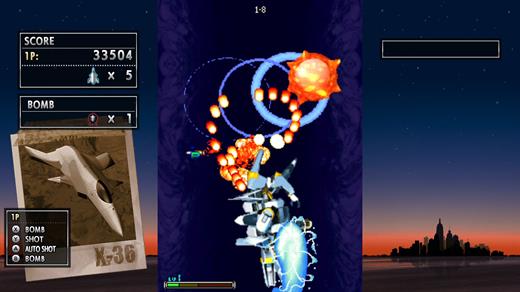