You are broke, have an alcoholic friend Larry, an angry ex, an absent investor, SVC and 8 days not to die. And this only the first episode, and further – the fun (worse). Believe us, We know firsthand. It’s not a drama. it’s a black Comedy, where you have to take on the role of K C Morris – a loser who has to run his project called Roundelay.

It all started with a visual novel and ended up with the fact that we dropped SVA in a VAT with other games. And then we understood that we didn’t have enough money to make a beautiful production and we dropped the game in the VAT once again. As the result: SVA became visual casual-hardcore adventure novel from the first person with elements of survival and catching kakemono for RPG-elements with a slight touch of scrolling shooter and a simulator feeding the pigeons.
Strictly 18+. 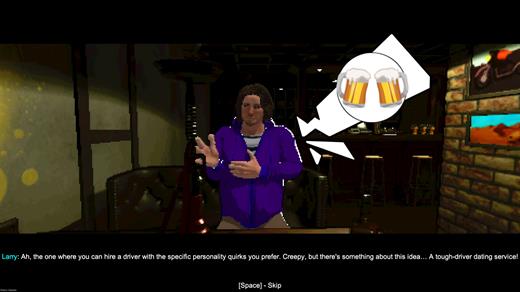 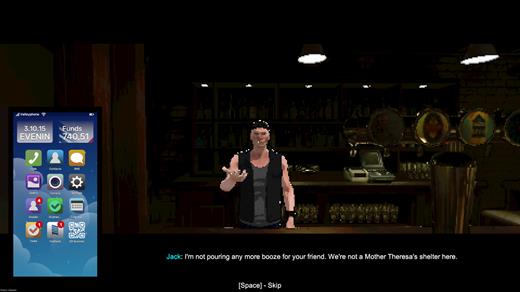