In this epic sequel, you’ve been hired by the Careon Surface Colony to invade a Space Mercenary supply depot and steal as many weapons as possible, by ANY means necessary…. 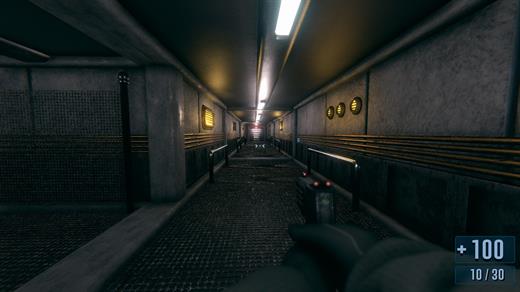 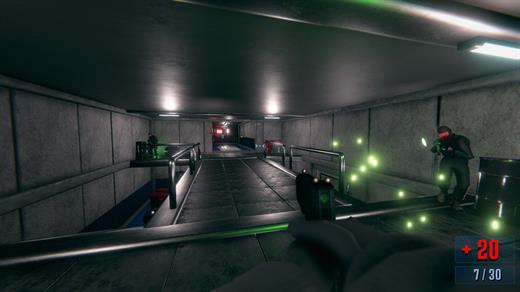