Simp Slayer Simulator 2K20 is a fast-paced, first person arena shooter in which you take on the role of a licensed simp hunter. Using a variety of weapons in your arsenal, you will hunt and battle hoards of hostile simps, thots and coomers in a variety of locations. Unlock new weapons, new locations and collect simp bucks as you put an end to the simp menace. With classic arcade style game play, Simp Slayer Simulator 2K20 is fun for the whole family as you compete for the highest score and kill streak in each new location. 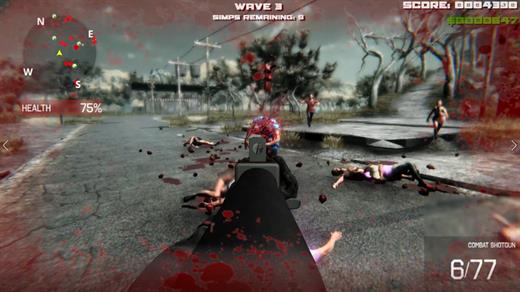 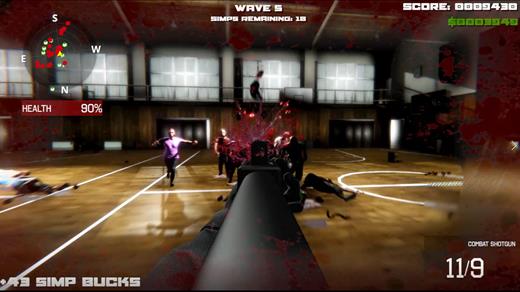