RTS JUST GOT BIGGER TITANS is the huge stand-alone expansion to the already massive-scale RTS Planetary Annihilation, which includes the base game and adds tons of new features: Devastate your enemies with 5 massive Titan-class super units like the earth-shaking Atlas bot and lightning-wielding Zeus airship! 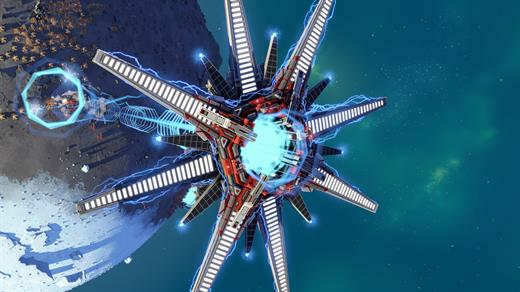 Elevate your game with new planets that feature multi-level terrain available in both single and multiplayer. Get up to speed faster with a new, streamlined tutorial experience, then take your game to the next level with the new Bounty Mode option for AI skirmish and multiplayer,
Including everything you loved about Planetary Annihilation: 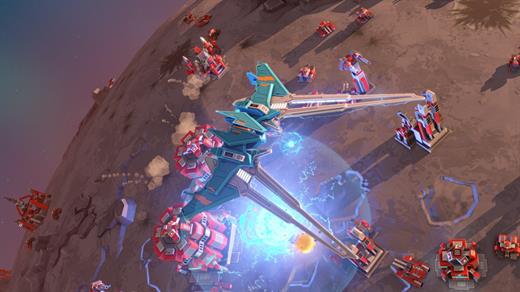