The Payday Gang is in Tijuana, Mexico, preparing a daring dawn raid against a police station. 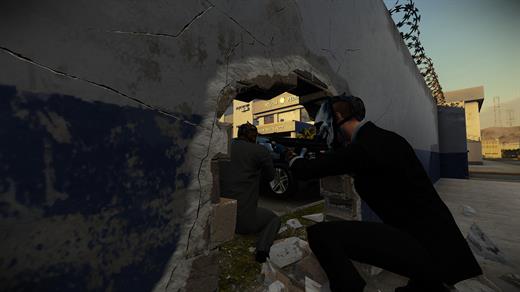 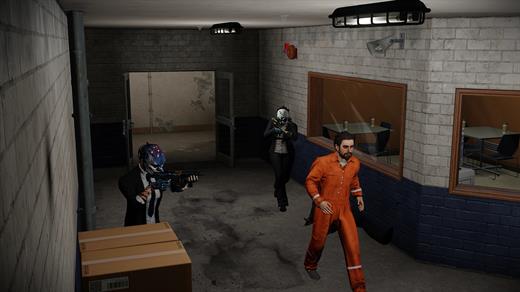