Soar into epic aerial combat on the back of a noble metallic dragon. Only you can turn the tide of the war and save Valoria from an army of evil dragonriders.

Restore the power of the Paladins’ Lances, uncover the mystery of the Dragon Spheres, and prevent the summoning of the evil god Tiamat.

Drawing heavy inspiration from the 1990’s classic Dragonstrike (Westwood Studios), Paladin’s Lance puts you in the skies above a beautiful fantasy world. Ride majestic dragons, rise through the ranks of the knighthood to unlock the most powerful gold dragons, and uncover a tale of gods and heroes, legends and magic. Lead squadrons of knights against determined foes, delve into secret mysterious caves, and meet a colorful cast of characters who reveal an inspirational story of honor and sacrifice. 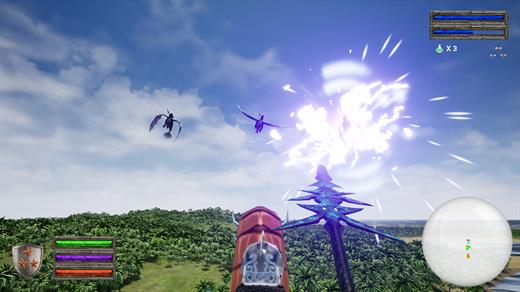 Paladin’s Lance was written in the powerful Unreal Engine. It features epic music by Alexander Nakarada, Makai Symphony, and others. Paladin’s Lance is a single-player experience. It includes a sixteen mission campaign that allows you to lead a squad of knights on dragon-back against determined foes. It also includes a “Last Stand” mode that lets you choose your challenge and fight hundreds of enemies if you dare, allowing for near infinite replay-ability.

Valoria needs you Lancer! Become the Paladin you were destined to be!! 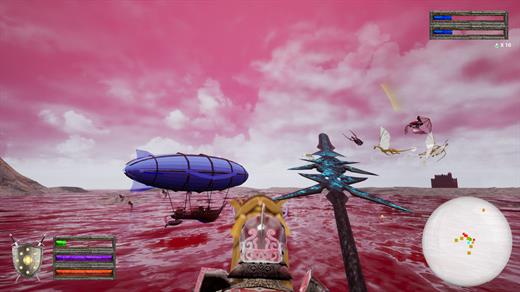