Release Description:
My Sail And My Sea – from a screenshot to a game, the inspiration for making this game originally came from a screenshot of the game MineCraft, which is a sail warship built of blocks, but it can’t move, and It doesn’t fire. It just stands there quietly, like a bonsai. So, I first created the blueprint editor, and then designed a customizable sea world, associated with both, and gradually enriched other game content. 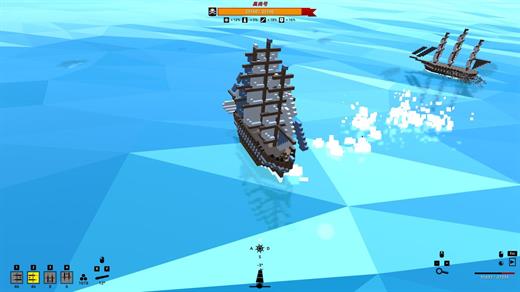 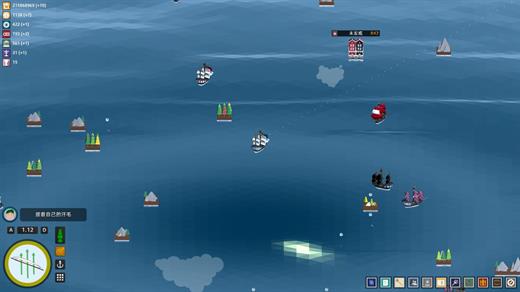