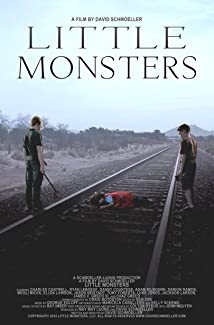 Plot: James and Carl were only 10 years old when they kidnapped and murdered 3-year-old David McClendon. They were caught, tried, convicted and placed in separate juvenile facilities. At 18 years old, both are given new names and released back into society – much to the horror of the nation. They can have no contact with each other or with their past friends or relatives. The story follows the lives of these two boys as they try to start over, escape the past and survive the growing outcry following their release. 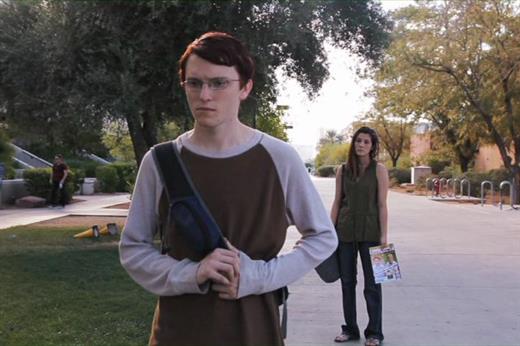