Release Description:
Kofi Quest: Alpha MOD is a not-so-serious adventure that brings together mechanics from Action RPG and RTS games. You’ll control Kofi, a weak, lazy and unlucky videogame character that will be followed by a group of interesting (and pathetic) characters aiding him to live a great adventure. 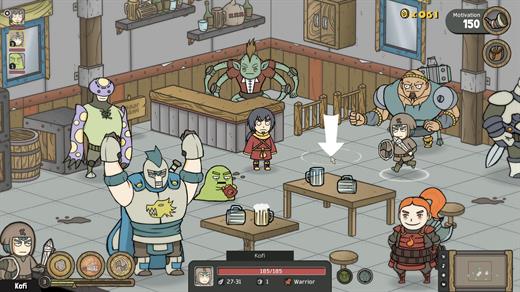 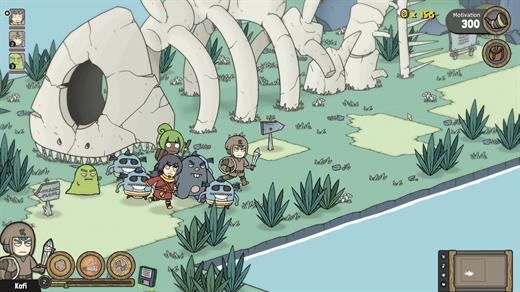