OOne night, a guy received a message on my smartphone from Saki, his sister, a nurse, asking for help. When he rushed to the hospital where she works, there were people who had gone crazy. He advances into underground of the hospital in search of his sister. 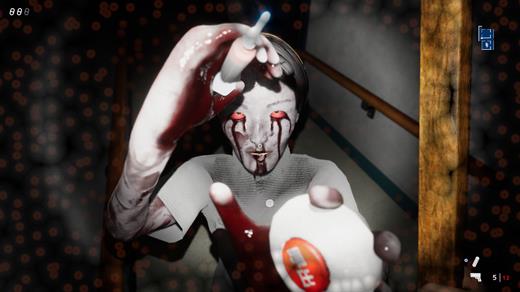 This game was originally planned to be released as Early Access, but due to my mistakes, it was released as a product version.
Therefore, the game will continue to be updated and the content will change.
The price of final version will be about 1.3 times.
The content of the current scheduled update is as follows. 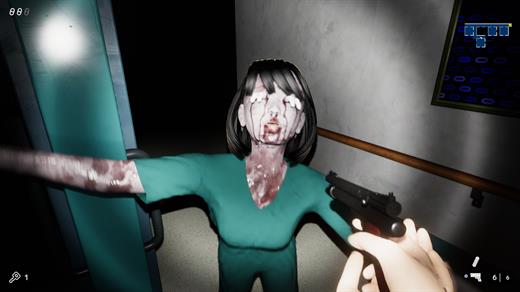