To all fans of puzzles, lovers of fairy tales and pixel art – specially for you game “Gems of Fate: the Charmed King”!

Happiness and joy reigned in the fairy kingdom under the rule of a wise and just king … But one night a mysterious storm broke out, after which everything changed! The king began to give strange orders, but he himself has not been seen since. Who will challenge the forces of evil and find out what is the cause of all the ills? Maybe you, a brave hero?
Go through the lands of the kingdom to the castle, solving puzzles 3-in-a-row – after all at the end of the path you are waiting for the solution of the story! Over one hundred exciting levels stand between you and the end of the story, but we know something with you that this hero will not stop it! Forward, towards a new magical adventure! 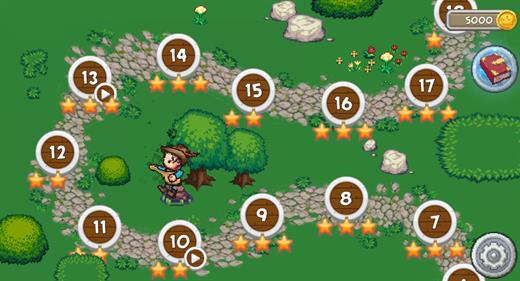 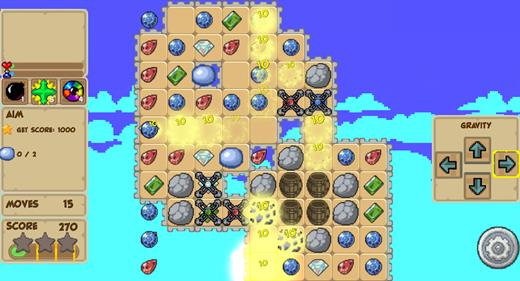