You’re a treasure hunter on a quest for finding Gaia, a planet said to be the home of the Ancients. It is said to host incredible ancient technology, one which can bend time itself. However, as your ship approached this particular planet, something went bad with its engine, which caused a chain reaction of explosions from which only you survived when you crashed on the planet. From this point, you will decide how the story continues and ends. 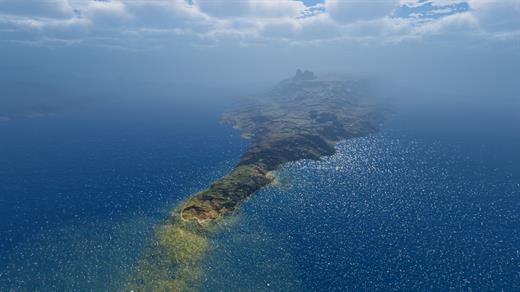 A more detailed look at the mechanics of the game: 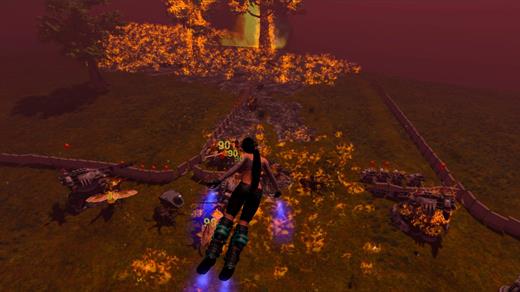