Freeman: Guerrilla Warfare is set in a chaos filled world occupied by battling factions, bandits and warlords who seek to rule the world.

The game is about your career as a faction leader: Start with minimal assets, you need to make money, build an army, wage wars against other factions and eliminate your rival forces with thoughtful strategies and fine marksmanship and eventually conquer the world. The game provides a completely different shooter experience which strikes a balance between intense first-person action and general strategy.

The game’s innovative combat system blends tactical FPS with real-time strategy, allowing you to command an army, plan for tactics in the God view, while immersing in the intense firefight as a foot soldier, in the first-person perspective. 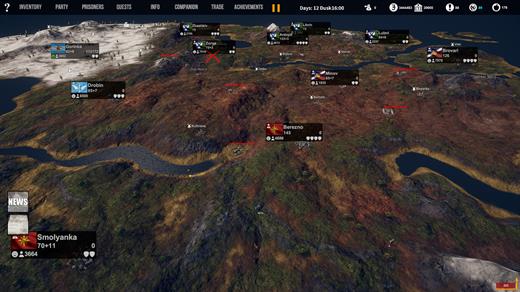 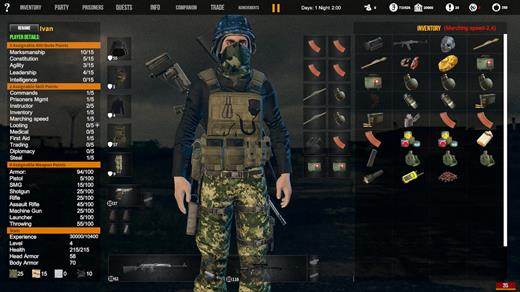