Hello, here is the producer of this game “Deskmate Girl”.
We are a very small team. And due to some reasons, the first and second programmer has both quitted this project during the development was still going. I had no choice but to learn programming by myself and finish the programming with the only tiny knowledge I’ve got.
The game appeared to have a lot of bugs, i had to delete some contents for solving some problems. However, there’re still some bugs remaining.
I deeply appologize for this. 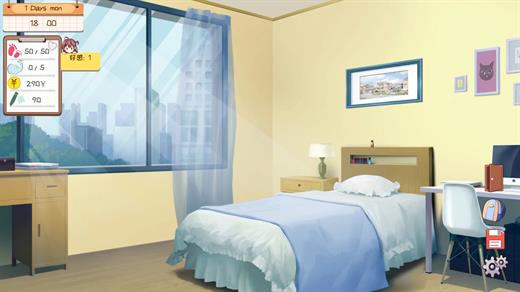