Cosmic Zephyr DX is a hardcore third-person 3D space shooting game. Players will fight 13 epic battles as they soar through outer space. The gameplay is engaging, dynamic and intensely challenging.

The player controls a character that chases their enemies amongst the stars. You both ride along a tunnel that turns unpredictably. You must attack each enemy without being hit yourself. 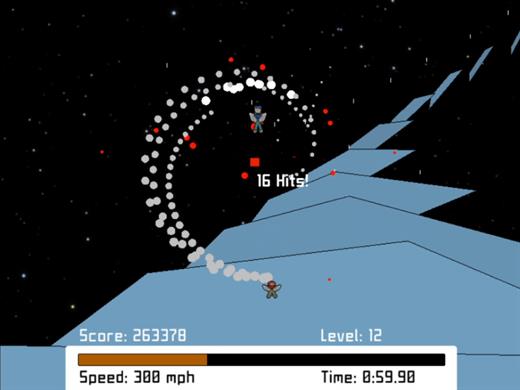 Each battle gets more intense as you approach the 13th boss. The game demands fast reflexes to stay on track and stay alive.

Cosmic Zephyr DX is meant to be the final word on hardcore retro gaming. This game is an ultimate challenge to lovers of flying, racing and space shooting games alike. 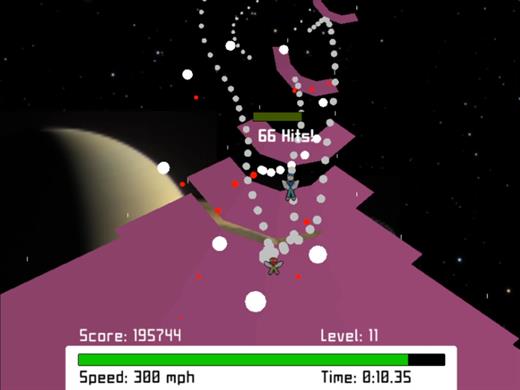