Colonies End is a sci-fi, adventure, sandbox game set among the stars. You’ll be mining, constructing, advancing and discovering to survive in this dimension spanning game.
Here’s an overview of what Colonies End has to offer: 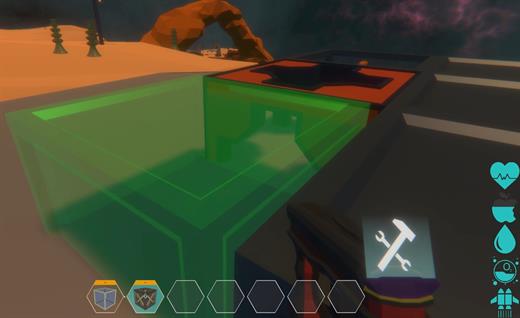 While scouring the great unknown realms the worlds are yours for the taking, build humble or grand spaceships and colonies utilising our six increasingly powerful tech tiers! With over 70 different blocks such as turret blocks, thruster blocks and even music and video playing blocks you are in control of what you build.

Travel across space on your expedition to uncover the mysteries found beyond as you travel through alien worlds; strange space stations and the Desecrators realm! Scour between dimensional realms for resources to further your journey and survival. Discover obscure aliens and creatures both friend, foe and somewhere in between…

Go alone, find allies or foes along your adventure. Fully customise your spaceship and it’s loadout. 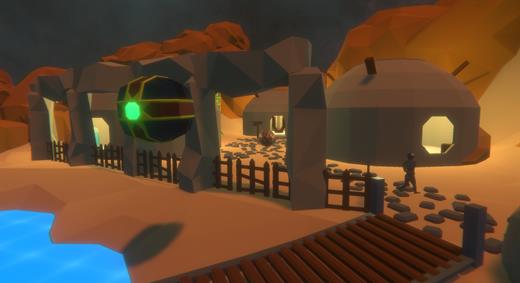