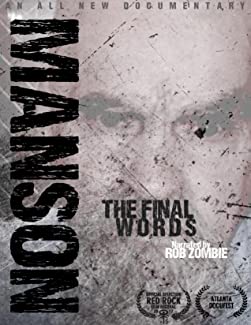 Plot: Director James Day spent a year interviewing Charles Manson by phone from his cell in California State Prison. The production tracked down members of the so-called Manson Family many who have been in hiding since the early seventies. These compelling new interviews reveal never before heard details that unveil the motives behind the murder spree. How could a no-account drifter and ex-con become a charismatic leader of what prosecutors called a diabolical murder cult? Why did the killers target the home of a Hollywood sex symbol? And where did the prosecution come up with the theory that CHARLES MANSON aimed to start a race war called Helter Skelter based on the music of THE BEATLES? Some have proposed that the prosecution made-up the race war theory in order to more easily convict CHARLES MANSON through a sensational conspiracy narrative. If the prosecution did construct the Helter Skelter Theory, is convicting a man like CHARLES MANSON so essential that any means of achieving it is … 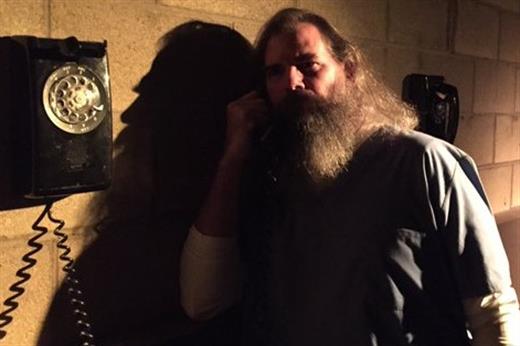