Re-experience the tragic, final moments that occurred in the burning mansion as you try to escape far away from it. 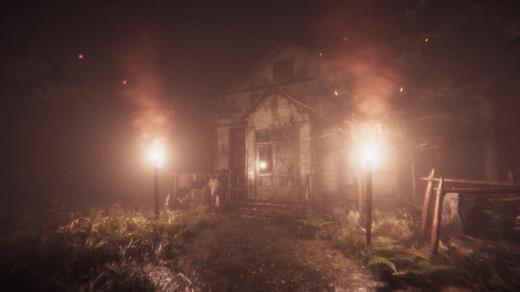 “The Summoning” is the latest DLC that expands upon DeadlyCrow Games’s horror universe and “Escape the Ayuwoki” game’s story line.
With four new, full-length chapters, you play as Alexa, another survivor of the rituals committed by the cult.
Escape from new enemies and face different scenarios as you try to escape this new nightmare. 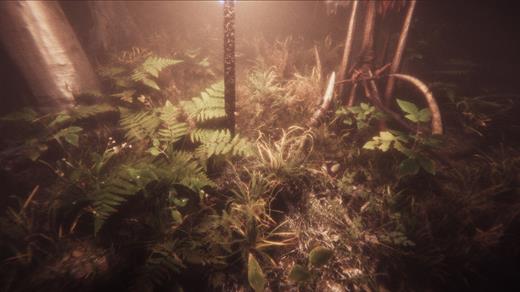 Announcement
This game will be available in Chinese (Simplified/Traditional) in the near future.
This game runs on Windows 10 (64bit).

Story
One day, Argo, a young man living a leisurely life in a fishing village in the countryside, receives a letter of recommendation from the Knights College of his dreams. Not knowing why he was recommended, he enrolls and spends his days with his fellow knight candidates.

Card
In KnightsCollege, all conversations and movements are done through card-based selection. Each time you get a new card, it unlocks a conversation, opens up a different route, or increases your likability with the character.

Life at the Knights College
Lectures : Argo will learn many things from the instructor. 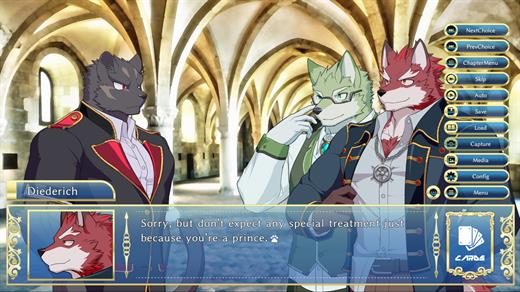 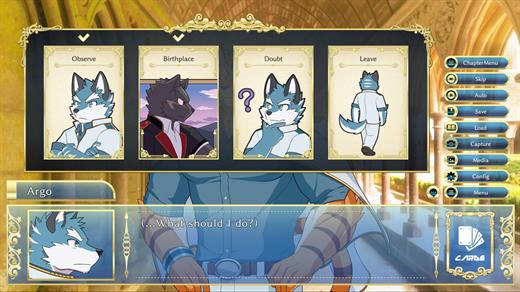 You’re an alien in outer space on the hunt for new planets to conquer, but, as it turns out, you’re also not the only one.

The only thing standing in your way is the largest space mass of alien lifeform of all the galaxies: the Whilstaron Alien Species on the Earth-like Planet Craton.

These Whilstarons develop and use their special intelligence injection, proven in space to boost alien intelligence.

Steal the injection from the Whilstaron’s “secret” injection room stored on their mothership and use it against them to win them over, only to steal their entire space empire and keep it all for yourself.

The Verderions dwell on Planet Spakor, one of the few rock-like planets to be without a moon. 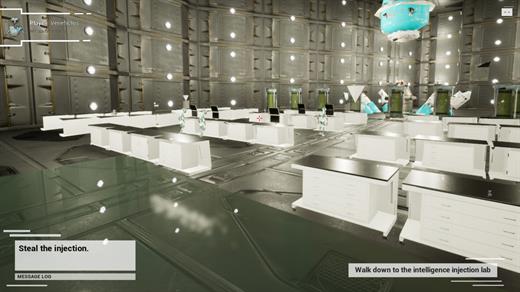 As in any complex story-based game, Galaxy V’s plot consists of chapters within the alien-like story:

Alongside playing the story, you’ll get to experience space diving, throwing nerve gas grenades, and a whole lot more of unique and complex gameplay activities. 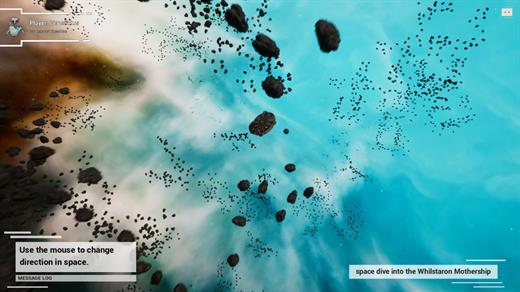 The game is a side-scroller action platformer with fighting game type combos and assists.

You can switch between characters mid-combo and use other devastating team attacks. Player one can use the keyboard and player two can use the controller if only one controller is connected, or connect two controllers. 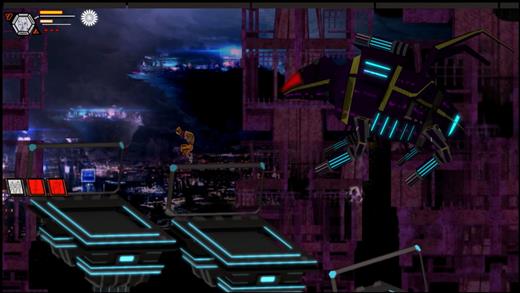 In SuperMash, you’re an independent video game store clerk who’s found a special magical game console. It spews out retro games with crazy randomized titles, mashed-up gameplay and objectives, and even authentic bugs – all of which you’ll get to play! Including elements of multiple classic game genres, from Action Adventure to JRPG, SHMUP to Classic Platformer, every mashed boot-up is an unexpected surprise! 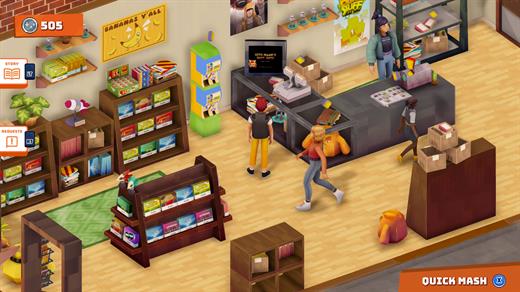 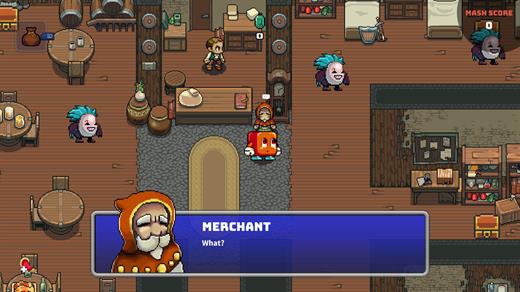 Star Ships is a computer game in the real-time strategy genre. Install various modules in order to change the parameters of ships and unlock new skills. If you like big guns – 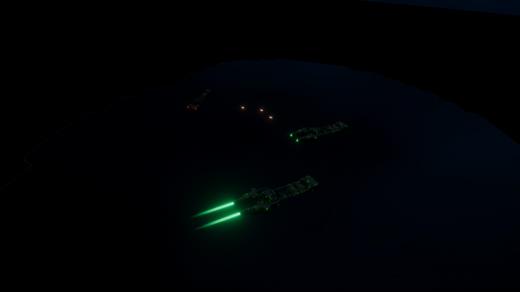 study it. Turn the ship into a drone carrier and attack from beyond the horizon. Choose a race, a captain, call ships and lead the fleet to victory. 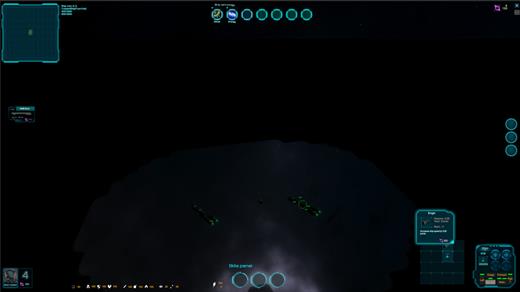 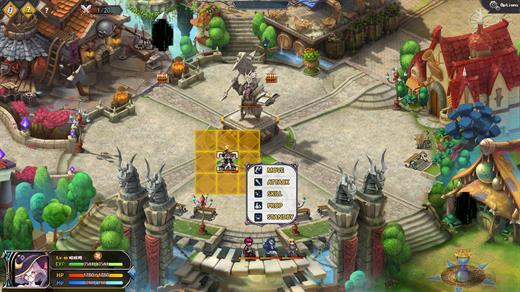 Free transferEach role can be transferred once, and there are two directions. Create your strongest team through different professional cooperation!
Numerous rolesThe number of operable roles in this work has reached 12, and each role has its own characteristics, it’s made a fantasy world.
Challenging special conditionsThe game has special conditions from the beginning of the first stage. For you, a veteran strategy player, how to achieve more special conditions will be a problem for you.
A richer plotThe game will change between the real and virtual worlds. Different choices will give you different results, so pay attention to every choice!

We hope to make a better game, which needs your support. We look forward to receiving your feedback. 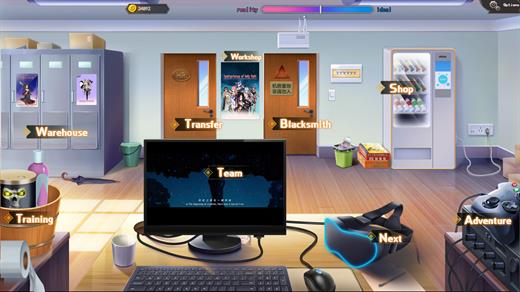 Do you like Street Fighter, KOF, Devil May Cry, or Shank? You know how to combo by using skills?
GOOD! ARM OF REVENGE – A arcade style platform action game, the game is an early version of the FLASH, this work for a new re-edition. Improved operational experience, players can continue to gain experience in the game to strengthen their own attributes, as well as unlock new skills, And the best point of play is that players can easily and casually or according to their own inspiration to play a variety of gorgeous hits. 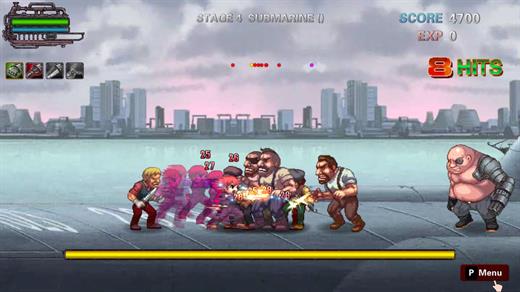 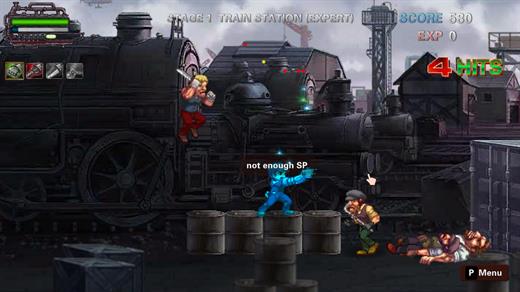 Dungeon and Puzzles is an award-winning puzzle game. The adventurer can use different abilities by switching to a different type of equipment. Use a sword to attack monsters around you, or bow and arrow to kill enemies from afar. Push the obstacles back using a shield, and even pull the monsters using special gloves. You have to think about what kind of ability needs to be used in every step, kill all monsters and reach the exit to clear the level.

This game has 150 hand-crafted levels. The player has to understand the game’s mechanics to be able to clear levels. In order to reach an advanced goal, you have to optimize the solution. Sometimes you even have to discard the original solution you made before. Looking at things and thinking of a new way from a different perspective, then you finally reach the goal. 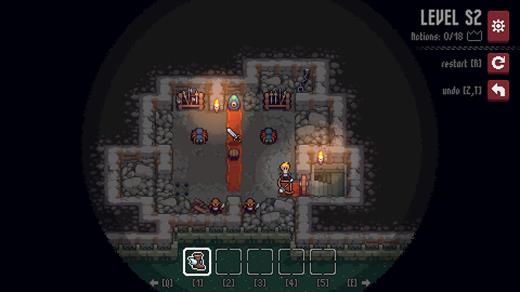 If you clear the level by spent fewer steps than the standard, welcome to share your amazing results with us!
Features 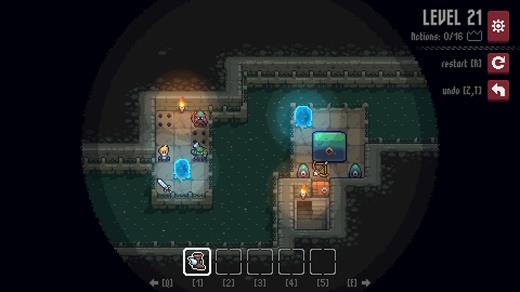 Lotus Reverie is a visual novel focused on time management, following in the footsteps of other games, such as Devil Survivor and Persona. Within a limited amount of time, you will forge bonds with other survivors, uncover the mysteries of this world hides in this survival game where only one pair will remain.

A cheerful slice of life… until the world ends.

One day the Incident suddenly occurred, causing almost all the citizens to vanish by unknown means. Among the chaos, two great changes came crashing down on their lives:

First, tulpas came to existence. These beings look and act just like any person, however, they are born through the subconscious mind of another human called the host, and their lives are linked in several different ways:

Second, in the city’s center, a huge monolith appeared that towers up as far as the eye can see. Inscribed in the monolith are six rules, making clear just one thing:
Only one human and their tulpa will survive.

This story’s protagonist is Cinque, a girl with no memories who appeared one night in front of the castle. Barricaded inside is an alliance of survivors who help each other from any external dangers. 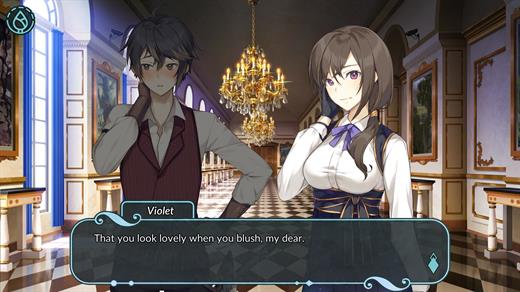 As the newest member in the castle, Cinque will start her own particular daily life, trying to find out more about the Incident, her castle companions, as well as about her own life and memories, many of which manifest as strong hallucinations that blur the line between fantasy and reality.

Cinque will be able to decide what to do at all times while enjoying the happy and calm life in the castle, but she must be careful: no matter how peaceful everything may seem, it all can be destroyed at any moment.
Prepare for what is to come while trying to remember who you are.

Cinque will decide which scenes to play. She can play main scenes to advance the story, play secondary scenes to get to know the other characters better, explore to find out more about the world, or train or study to increase the number of skills or spells she can use in battle.

Your actions and decisions will allow you to recover your memories as you progress, unlocking new battle styles and spells, as well as uncovering the lore and mysteries surrounding the Incident. But be careful, as time passes, the tension at the castle will rise, and it is game over if it gets too high. Try to recover as many memories and get to know as many of the other characters as possible within a limited amount of time.

There will be times where you are forced to fight, though, and you will have three different ways to experience it.

The new Parallel Strategy System is a turn-based strategy battle minigame where turns happen at the same time. Both you and the enemy AI will choose your turns beforehand and then, once you are ready, your units will move by themselves following your previous plan. Plan ahead and try to guess your enemy’s behavior, the story contains all the hints you need to succeed in battle and survive another day. 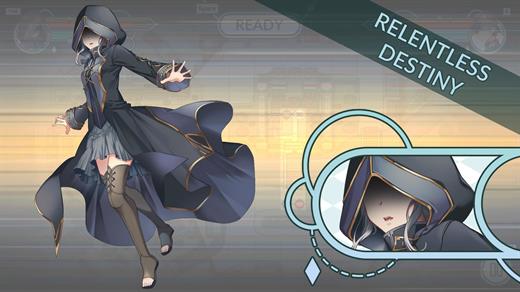