The Gods of War pack introduces two new challenging events to Blackthorn Arena, with along two sets of Legendary armor as their rewards A group of tomb raiders in the Freelands recently unearthed a mysterious ancient building buried underground. And it happens to be the temple of Alyanas, the Goddess of victory and fortune, guarded by a legendary ancient gladiator, Alyanas’ chosen champion Daria. Do your gladiators have the courage to enter this temple and take the trial of the Goddess of victory? Can they succeed when everyone else fails? 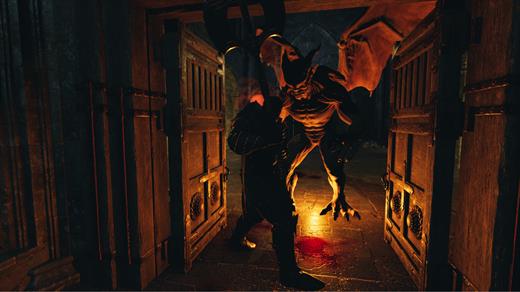 One morning, a volcano in the Feelands erupted, coming with a violent earthquake. At this time, the chief priest of the Gortus temple declared that Gortus, the god of war, is about to wake from a long sleep, and when he does, he will be full of anger. The volcanic eruption and earthquake was a sign. Soon a trial of the braves will be held in the temple of Gortus to appease the wrath of the god of war. Is your champion good enough to defeat the other champions of the Freelands in this trial? Is he or she going to become the champion of champions, the chosen warrior of Gortus? 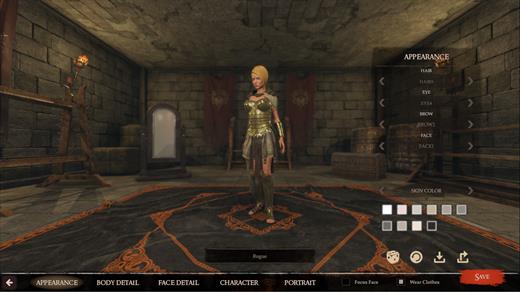