With G-Tek’s latest improvements to AG technology, the AGL is now geared up to take the races to the solar system and let the most daring of pilots race in the harshest conditions the sport has seen yet.

Outer Reaches introduces 6 new tracks, all playable in forward and reverse, a new campaign and a new set of liveries. 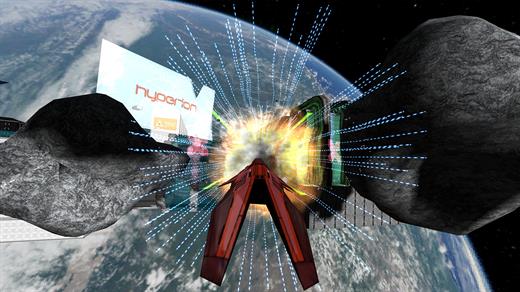 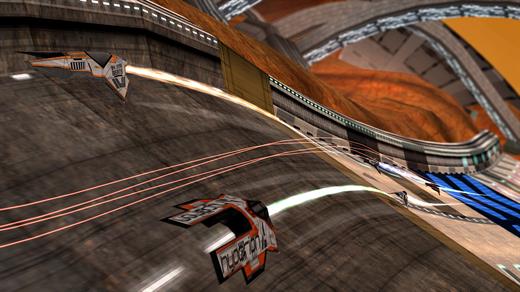