The self-proclaimed elite corporate spy Asaru and his deadweight partner Kanoko are hired for a new job in a dreary world dominated by corporations. Their mission? Infiltrate the mega corporation, Negabot. Dash, evade, and smash your way to the truth in this fast paced action game. No secret is safe from THIS bombastic spy duo! 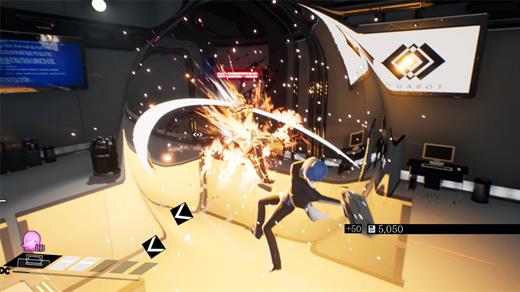 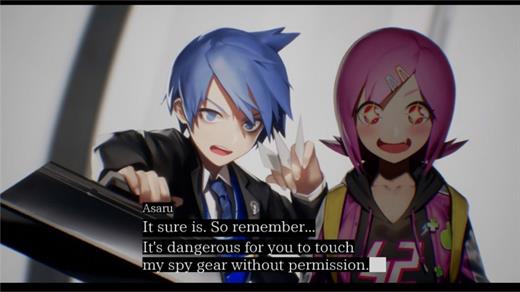