Along the Edge is a visual novel set in the European countryside, where your choices impact the main character’s personality and appearance.
Story
Daphné is at a dead-end. She’s unsatisfied by her personal and professional life. So, when she inherits an old family house in a remote part of the country, she jumps at the opportunity to start anew. 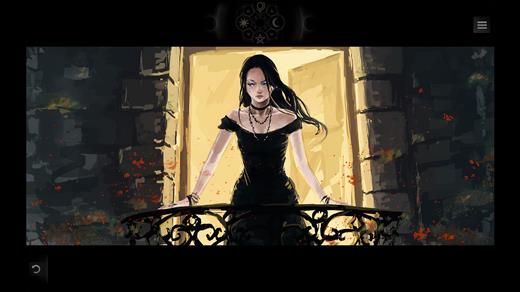 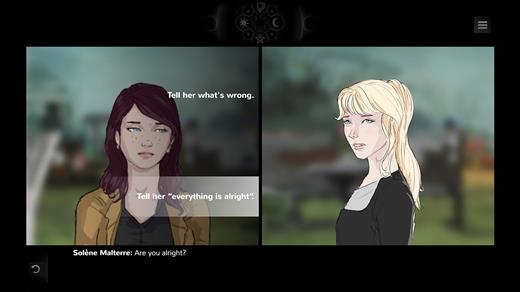